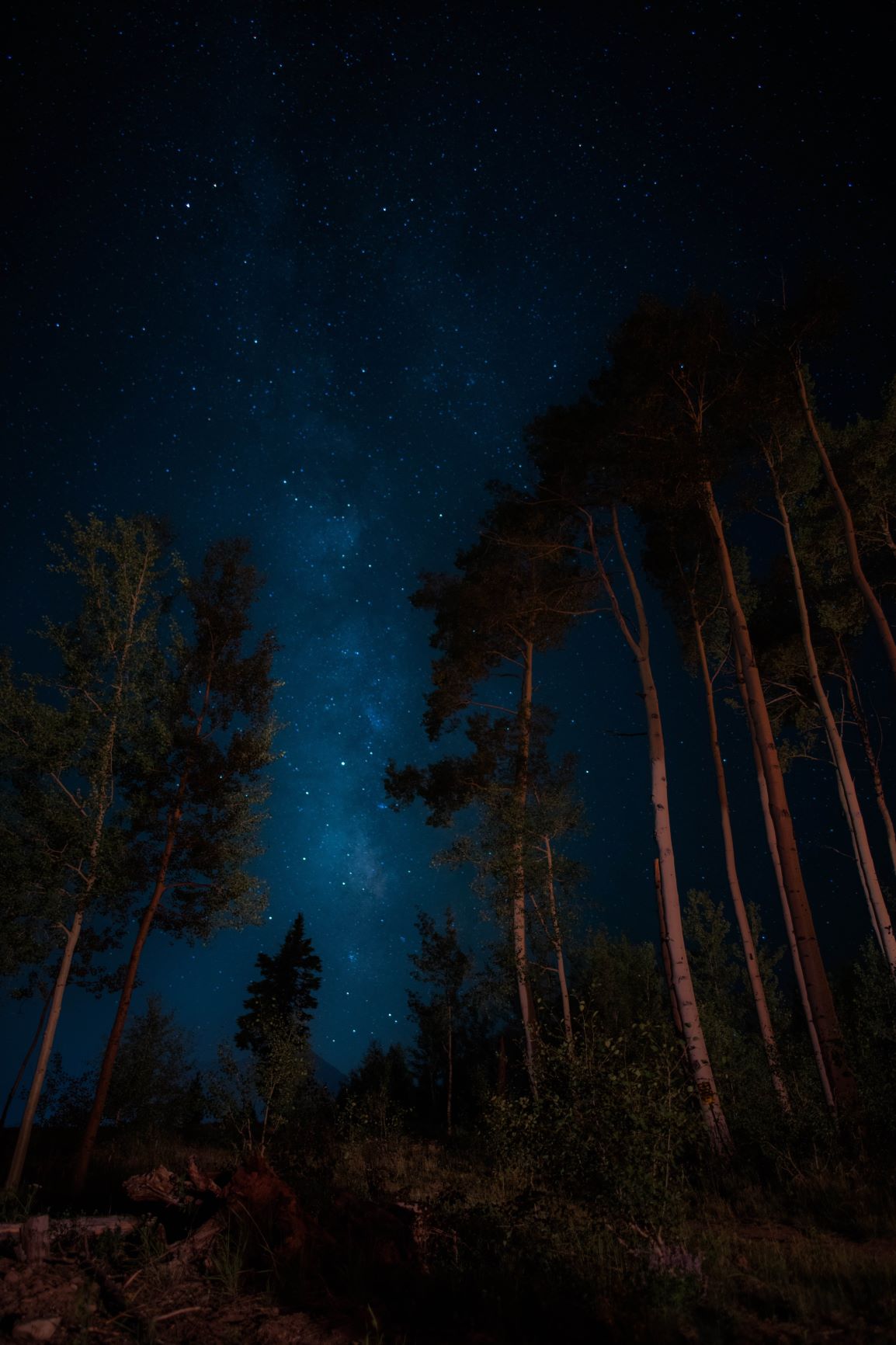 Torqat stopped in the meadow and raised his head high. He was sniffing.

The smell excited him from a few miles away and sweetly lured him forward. He wondered where it would take him, and he was shocked a little seeing his home and the large Shazzar’s farmhouse in the distance. But it was there that its gentle arms seemed to be pulling him. The moon was almost full, the meadows and forests were shimmering generously in its matte silver, followed by his own shadow of the wolf beneath his feet.

Torqat ran across the meadow, jumped over the outer wall of their land, and slowed his pace with his nose sticking out. He slowed down as he entered the garden.

Their garden smelled like never before. His nostrils were vibrating, his heart was pounding for a moment.

He followed the trail. He walked carefully, slowly, and for some reason the fur on the back of his neck bristled. His paws landed softly on the ground, without the smallest or slightest sound.

He pointed his ears as he suddenly heard footsteps.

These steps did not belong to anyone he knew.

The scent that struck him moved the ground underneath his feet. He crouched, his chest almost resting on a lump of soil. The splashing of water soon filled his ears. He crawled straight towards the sound, the scent spreading its seductive wings around him, and he peered slowly through the tall ornamental grass.

A girl was sitting on the fountain. He couldn’t see her face because she was sitting sideways. A long sleeping shirt covered her thighs, which were almost as white as Tyqon’s shirt.

The captivating scent spread from her. Like the sacred smoke from the incense burner, like the smell of damp earth in the siege of the morning dew, like the leaf of a rare rose frozen to the sleeve of a cold evening, it grabbed him by his fur on his neck with the invisible hands and dragged him blindly here.

He should leave unnoticed, but his legs seemed to grow into the ground. He hesitated until he finally gave in to the urge to see her closer.

He bounced slightly and landed directly in front of her in one leap, as if he had just grown out of the ground. She turned her head in his direction and widened her eyes. She froze in horror and fell backwards into the fountain. Torqat’s heart jumped then it began pounding hard in his chest, as if it needed to escape at once.

When she emerged, for a moment she seemed to want to crawl on all fours away, but as she noticed him, she froze where she was. The shirt stuck to her body revealed her soft female curves to his eyes. He gasped for breath. Her short dark hair stuck to her forehead, her dewy full lips remained half-open in surprise. The harmonious features of her face suddenly warmed his heart, as if her hands took it into her hot palms.

Lured by her gentle appearance, he stepped on the edge of the fountain and slowly bowed his head to her.

It spun from her warm sweet breath.

And then the violent waters of their eyes met.

As if his sight was covered by a veil, the azure of her irises leaned against the amber of his wolf eyes, until suddenly his blood boiled in veins and he almost exploded in colourful sensations. The ground ran under his feet and the sky leaned against his shoulders with an unbearable weight that vibrated his muscles, and he shook himself with effort. A storm rumbled in his ears, and somewhere in the distance the rivers and leaves of thousands of trees rustled noisily. An invisible mouth constantly whispered his name.

The face in front of him immediately dug deep into his heart in painful springs of fresh blood.

And then the fear came.

It struck him unexpectedly. He had never experienced such intense force of pain before.

Fear that she would be afraid of him.

He raised his head to the moon as if it could whisper what to do. He groaned. Blue moon!

A deep heartbreaking howl escaped from his lungs.

He understood who was in front of him.

His one and only. His chosen one. The woman of his life.

He pulled away from her horrified face and laid down near the fountain so she could get out safely. He waited patiently, but she didn’t even move. He laid his head on his front paws to show her that she didn’t have to be afraid of him.

She didn’t want to understand him. She sat in the water and stared at him. The wild blue flames in his chest beat with fear.

He followed her into the fountain and poked her with his nose. She finally got up and stood in front of him on shaky legs. He pushed her out. He anxiously watched her wobbly knees ready to offer his own body to cushion her fall. She walked in front of him and he followed her. She often turned her head to him cautiously, checking to see if he was following her. He frowned at her trembling slender shoulders. He led them out of the garden and directed them into the middle of the meadow. There he stopped her and nudged her to sit down. He curled around her to warm her up. He needed her to calm down so she would understand that she didn’t have to be afraid of him, because he would protect her.

He watched as the incoming morning slowly stole her vigilance. Her head dropped to his back, her hands sinking into his long fur with a heavy sigh.

He watched her sleep. In a strange way, it calmed him down and drove him crazy at the same time.

Torqat changed. In the sunny morning, his naked body shone wet from the morning dew.

He carefully took the sleeping woman in his arms and walked to the house. Only later did he notice her watching him from behind the half-closed eyelashes. He stopped and bowed his face to her with a curious look. She opened her eyes wide with astonishment as she spoke:

“I recognize those eyes.”

He swallowed with difficulty.

“The eyes of a wolf,” she added in a mysterious voice.

He sighed heavily. How to explain to an unknown girl that she didn’t have to be frightened and run away, that he is both a human and a wolf? How to explain it to a woman who he already unconditionally loved with an endless feeling that holds his throat and heart at the same time with an iron grip? The only woman he is destined to love?

“Do you recognize a woman whose reflection flashes in the eyes of a wolf? Until the wolf dies … no force in the world will wipe it out.”

Her face was confused and her cheeks burning like sunrise colours, revealing a loving feature to his eyes. Her embarrassment was so lovely that it formed a wide white smile on his face. He made her stand in the soft grass.

“Tell me your name,” he asked.

He took her lower jaw gently in his hands and leaned toward her. “Never mind. Torqat’s arms have the miraculous power to untie tongues.”

He kissed her. He didn’t give her time to think. He didn’t even let her pull away.

When he released her, she ran away.

He smiled under his nose.

He should get dressed.

Then he will make sure that the woman of his life does not escape so easily from his arms.

Let her resist, let her revolt, he will fight for her, until she understands that the blue moon has given them each other. And resisting the forces of the blue moon is already a lost battle.